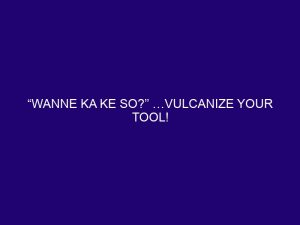 Tani (not real name) is a Peer Educator in a Female Sex Worker (FSW) community site in Ejima Hotel, Kwannawa Sokoto. She displayed professionalism in conducting the session and engaging the other ten (10) members of her cohort. She interspersed the session with simple comparisons using real life experiences for every page of the Peer Education manual (PEP) that she flipped. For those that she did not have stories for, she asked her peers to give examples and used jokes to draw in the quiet ones and to trigger discussions. This created a convivial atmosphere that made all including the observer team feel very relaxed.

When she reached the page on Sexually Transmitted Diseases (STIs) she told a story of how the previous day she had been able to successfully negotiate a transaction with a client to make him use a condom. She narrated how she had asked him to use Gold Circle condom® which she had procured and offered to assist him in wearing it. She told how her client had refused and even offered to increase the fee he would pay.

She said that she did not argue with him but calmly pulled out the PEP manual and opened to the page on STIs. The following conversation ensued in Hausa:

‘Wannan mainene?’’ What is this? She asked her client as she pointed at the various pictures.

‘Babu wanni’. None of the above. He replied.

‘Tao ni ma ina son ka, amma za ka yi amfani da condom?’ Ok, I also want you but will you use a condom?  She said she asked.

After this the transaction was successfully concluded and the client went away satisfied. She mentioned that he said that he did not realise that he had put himself at such high risk until she showed him those pictures.

In response, her peers in the cohort narrated their experiences one after the other. Some other interesting stories came out at the session.

Some ladies eagerly suggested that they would share lessons from the session with their non-condom-wearing friends. This same gesture was repeated at another PEP session observed at the Gidan Yar Lare community site. 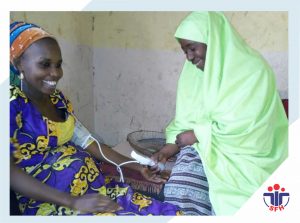 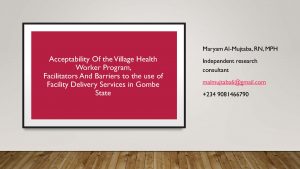